2004 Report of Visit to Schools in Calca

On Tuesday June 22, 2004 after visiting Vilcabamba, we began our visits to the different schools benefited by the donation of CPUs by QuipuNet in Calca and the surrounding areas. We were accompanied by Aquiles Cruz, who coordinated with Edwin San Román the entire process of donations in that area.

We managed to visit the following schools: 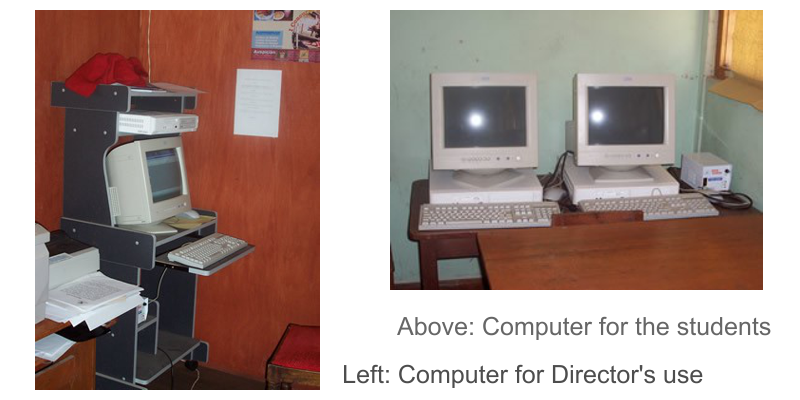 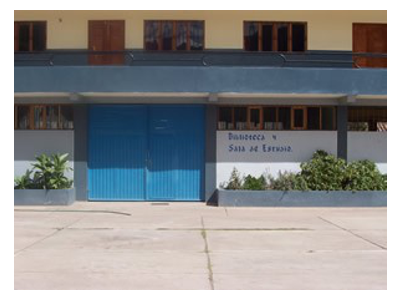